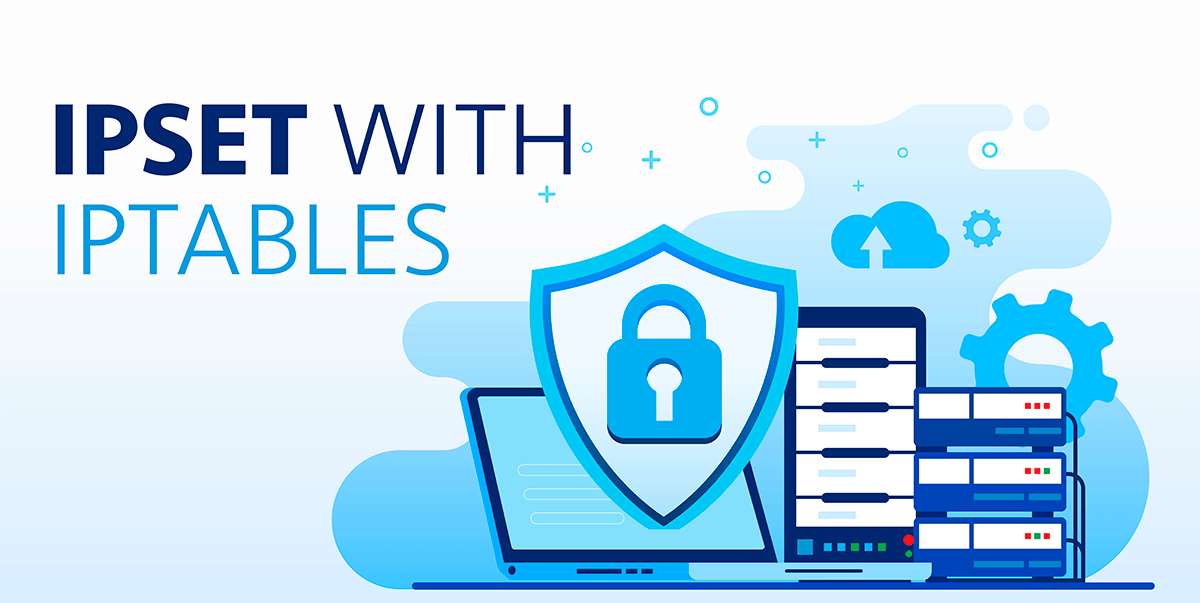 IPSET is an extension to iptables that allows you to create firewall rules that match entire “sets” of addresses at once. Unlike normal iptables chains, which are stored and traversed linearly, IP sets are stored in indexed data structures, like addresses, networks, (TCP/UDP) port numbers, MAC addresses, interface names or combinations of them in a way, which making lookups very efficient, even when dealing with large sets.

Depend your OS, you need install IPSET and IPTABLES packages.

You can create different type HASH, depend what you need block:

If you know that you have large set of IP Address or Networks you may need use maxelem parameter. This parameter is valid for the create command of all hash type sets. It does define the maximal number of elements which can be stored in the set, default 65536.

Now we can add IP Address or Network’s to HASH, depend what you previous created:

Finally, configure iptables to block any address or network in that set.

If you are not interested in maintaining your own IPSET blocklist, you can buy from us RBL-Database and use our ipset.sh ready-made script for this purpose.